Hafnium is a lustrous, silvery, ductile metal generally similar to zirconium. Good corrosion resistance and high strength. It resists corrosion due to formation of a tough, impenetrable oxide film on its surface. The metal is unaffected by alkalis and acids, except hydrofluoric acid. Hafnium is difficult to separate form zirconium, because the two elements have atoms that are the same size.  Hafnium and its alloys are used for control rods in nuclear reactors and nuclear submarines because hafnium is excellent at absorbing neutrons and it has a very high melting point and is corrosion resistant. It is used in high-temperature alloys and ceramics, since some of its compounds are very refractory: they will not melt except under the most extreme temperatures.

In its elemental form, hafnium has a lustrous silvery-gray appearance. Hafnium does not exist as a free element in nature. It is found in zirconium compounds such as zircon. Hafnium is often a component of superalloys and circuits used in semiconductor device fabrication. Its name is derived from the Latin word Hafnia, meaning Copenhagen, where it was discovered. Above data is for informational purposes only.  Eagle Alloys is not liable for accuracy of these contents or applications. Finished part drawings may be forwarded to a third party for outsourcing.

STATEMENT OF LIABILITY - DISCLAIMER Any suggestion of product applications or results is given without representation or warranty, either expressed or implied. Without exception or limitation, there are no warranties of merchantability or of fitness for particular purpose or application. The user must fully evaluate every process and application in all aspects, including suitability, compliance with applicable law and non-infringement of the rights of others Eagle Alloys Corporation and its affiliates shall have no liability in respect thereof. 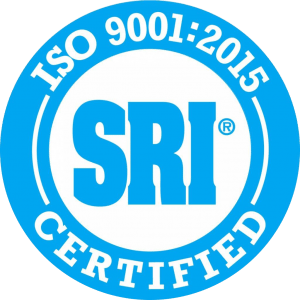