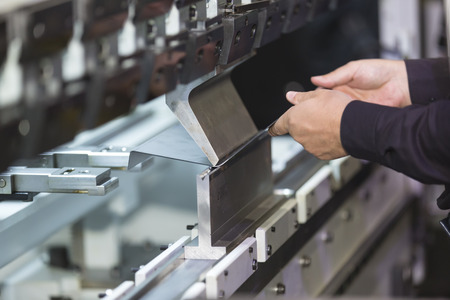 Aluminum is the most abundant element located in the crust of the earth. It’s also one of the most oft-used industrial metals. It has a low density compared to many other metals, and it’s also resistant to corrosion. As a result, aluminum has found a home in many industries as it can be used to make everything from aluminum cans to cars. Aluminum can also be recycled and used over and over again.

Iron is probably the most commonly used industrial metal in the world at the moment, and that’s due in large part to the fact that it’s used to make steel. Steel is, of course, at the center of most construction projects since it’s widely regarded as one of the strongest building materials around.

There could very well come a day when titanium replaces most of the other industrial metals that are used today. For now, it’s still very expensive and difficult to mine it, but it has proven to be even stronger and more durable than steel. That could earn it a place in quite a few industries once it’s able to be mined without costing a fortune and presenting problems.

These are just some of the most commonly used industrial metals. Eagle Alloys carries a lot of the other popular industrial metals, including tungsten, zirconium, nickel, rhenium, and more. Call us at 800-237-9012 today to find out which industrial metals would be right for your company.