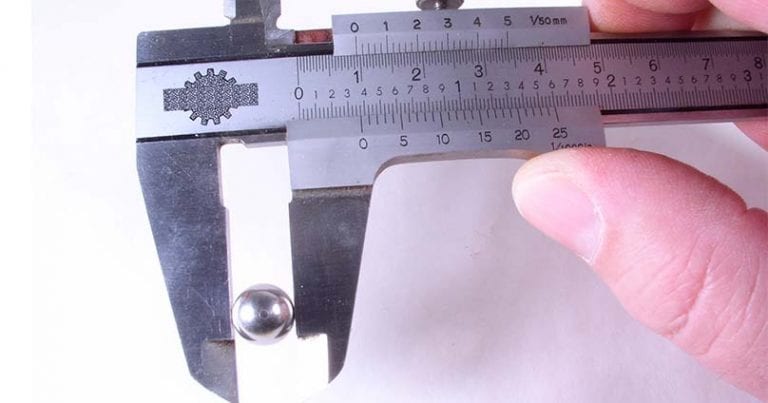 First discovered all the way back in the late 1800s, Invar is an alloy that’s made up of 64 percent iron and 36 percent nickel. Although it was originally used to create things like thermostats for electric immersion heaters, it plays a key role in an assortment of things today. You’ll find Invar in electric irons, toasters, computer screens, and more. Check out a few interesting facts about Invar below.

The physicist who discovered it won a Nobel Prize for doing it.

Charles Edouard Guillaume was the Swiss physicist who first founded Invar. He was given a Nobel Prize for Physics at the start of the 20th century in large part because of his work with Invar.

It’s best known for its resistance to thermal expansion.

Invar has found a home inside of so many household items because of its resistance to thermal expansion. It has the lowest thermal expansion of any metal or alloy when the temperature sits at between room temperature and 230 degrees Celsius. This makes Invar weldable and very ductile. It also prevents is from experiencing stress corrosion cracking.

It could become even more valuable in the not-too-distant future.

The thought is that Invar might play a vital part in the future of composite manufacturing sometime soon. In the aerospace industry, for example, companies may begin using Invar more to make weight/strength improvements to their products while adding increased thermal resistance to them. It could make Invar even more valuable to the world as we move forward.

At Eagle Alloys, we specialize in supplying different alloys to the companies that need them most. We can provide you with Invar rods, coils, sheet, and plates. They’re available in many different sizes and thicknesses, depending on what you plan on using them for. Call us at 800-237-9012 today to learn more about Invar or to place an order for it.