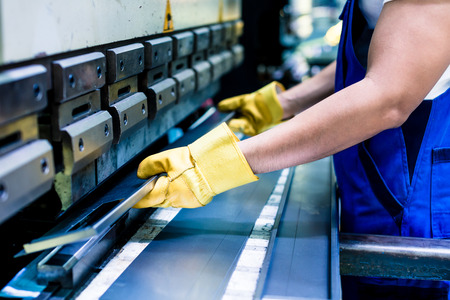 At Eagle Alloys Corporation, our mission is to offer the highest quality materials at the most competitive pricing. We work with quality mills and suppliers to meet the constantly changing needs of the market. So… where do industrial metals come from?

Metals come from our planet– Earth. Mining companies dig for underground deposits of mineral ores containing high concentrations of metal. Generally, metal is scattered unevenly throughout our planet’s crust. Some places are rich in certain deposits, while others are pretty barren. Oftentimes, metals can be found mixed with rocks, combined with oxygen and other elements.

One of the products Eagle Alloys deals with is Molybdenum. It was first discovered by Swedish chemist Carl Welhelm Scheele in 1778. Today, it’s mostly obtained from molybdenite, wulfenite and powellite. These are ores which typically occur in conjunction with ores of tin and tungsten. Molybdenum can also be obtained as a byproduct of mining and processing tungsten and copper.

Eagle Alloys sells Rhenium, which is obtained from molybdenite in porphyry copper mines and recovered as a by-product of molybdenum processing. Rhenium is typically mined in the USA, Chile, Canada and Russia.

Speaking of Canada and Russia, they’re also hotspots for Nickel production, along with Australia. Nickel is found in the Earth’s crust where it’s fairly abundant. Nickel mined for industrial use is generally found in ores such as pentlandite, garnierite and limonite.

Eagle Alloys sells Zirconium. It does not easily absorb neutrons, so it’s widely used in nuclear reactors. Sources for this element include the minerals zircon and baddeleyite– mined in the U.S., Australia, Brazil, South Africa, Sri Lanka and Russia.

If you’re wondering where, specifically, Eagle Alloys obtains its products from, don’t hesitate to call us today at 800-237-9012. You can also email us questions. Our email address is sales@eaglealloys.com.