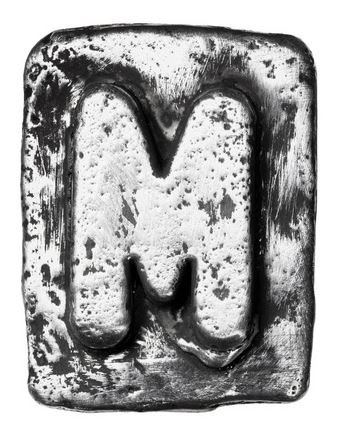 Metals are typically solid materials known to be hard, shiny, malleable, fusible, and ductile. With good electrical and thermal conductivity, metals are useful in so many applications and without them our world just wouldn’t be the same.

If you want to impress your friends at a party, and they’re into“metals,” here are some interesting facts to know.

Consider the Earth’s crust– the most abundant metal in it is aluminum. Interestingly, the Earth’s core is mostly made of iron– at least that’s what scientists think since no person has ever actually been to the core. Now when it comes to our universe, iron and magnesium are quite abundant. How cool would it be to explore other planets and see what metals are there, right? We’d probably discover ones we didn’t know existed.

As for uses on Earth, metals are vital to making things such as the bridges and skyscrapers of our cities. In the old days, there were seven metals known to mankind: gold, copper, silver, mercury, lead, tin and iron. Today, however, we know about many more, including zinc and aluminum.

In America, you’re likely to find aluminum in Alabama, Arkansas and Georgia, where it appears in a clay called kaolin. Outside of the U.S., sources of aluminum can be found in France, Jamaica and parts of Africa.

Have you seen bronze figures at an art museum? Bronze is actually made from two metals: copper and tin.

Speaking of art, when the Statue of Liberty was made, it was a dull brown, but it turned green over time. This occurred because of a process called oxidation whereas air and water reacted with the statue’s copper plates. Don’t worry– the color change actually made it stronger! By the way, the amount of copper in it could make 30 million pennies.