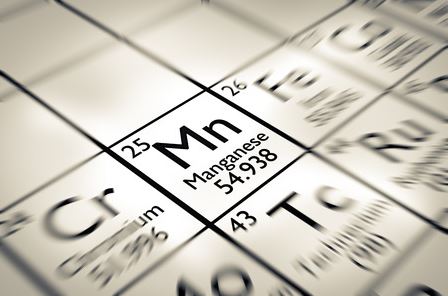 What Is an Alloy? 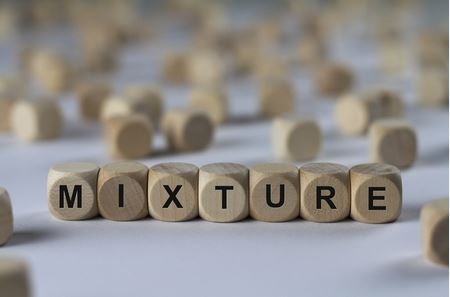 An alloy is a mixture of at least two elements with one of those elements being a metal. Alloys can come in both solid and solution forms. Those alloys that only contain two elements are called binary alloys, while those that contain three elements are called ternary alloys. The amount of a particular element inside of an alloy is usually measured in mass with a percentage attached to it.

Alloys are created from different elements in order to improve the qualities typically associated with them. When you mix the two or more elements together, you get an alloy that capitalizes off the qualities of the elements. Because alloys always contain at least one metal component, they often have metallic properties. However, one big advantage of using alloys is that they don’t have the same properties as the metal elements in them. For example, you will find that alloys don’t have one set melting point. There are a wide range of melting points connected to allots, depending upon which elements are inside of them.

There are many examples of alloys. One of 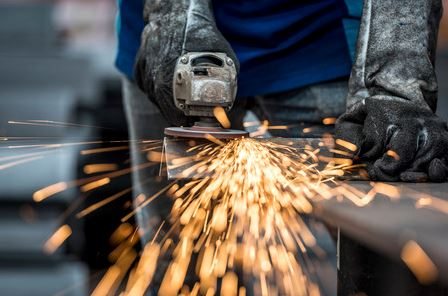 the most common ones is steel. Steel is usually made up of a mixture of iron and carbon, which is why steel is significantly stronger than iron alone. Steel can also be manufactured in different ways. In some cases, only iron and carbon are used to make it, but there are other elements like tungsten, manganese, and chromium that can also be added. By altering the mixture you use when creating an alloy like steel, you can change its hardness and ductility in addition to its other properties.

Another good example of an alloy is brass. Brass is an alloy that consists of copper and zinc. While copper and zinc are both great elements in their own right, brass has proven to be more durable than copper and more beautiful than zinc. It’s why an alloy like it exists in the first place. Many companies have found that, by using alloys, they can manipulate the look and feel of many different elements effectively.

What Is a Composite? 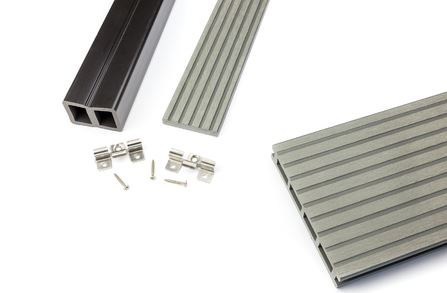 A composite is, much like an alloy, a combination of at least two or more components. However, while an alloy always contains a metal in it, a composite does not have any metal included in its mixture. The components in a composite are also always chemically and physically different from one another. These materials are commonly called constituent materials.

Composites can contain materials that are either synthetic or naturally occurring. One example of a natural composite is wood. It contains a combination of cellulose fibers and lignin. Concrete is usually cited as an example of a composite as well. You can see the different elements contained within it since those elements don’t truly blend together to create a new material.

As evidenced, alloys and composites have some similarities, but for the most part, they are completely different. Eagles Alloys specializes in distributing alloys to companies in a range of different industries, including the chemical, industrial, and aeronautics industries. We also work with those in manufacturing and technology and have more than three decades of experience with creating alloys. If you would like to take advantage of our competitive pricing and learn more about the alloys we have in stock, contact us today.